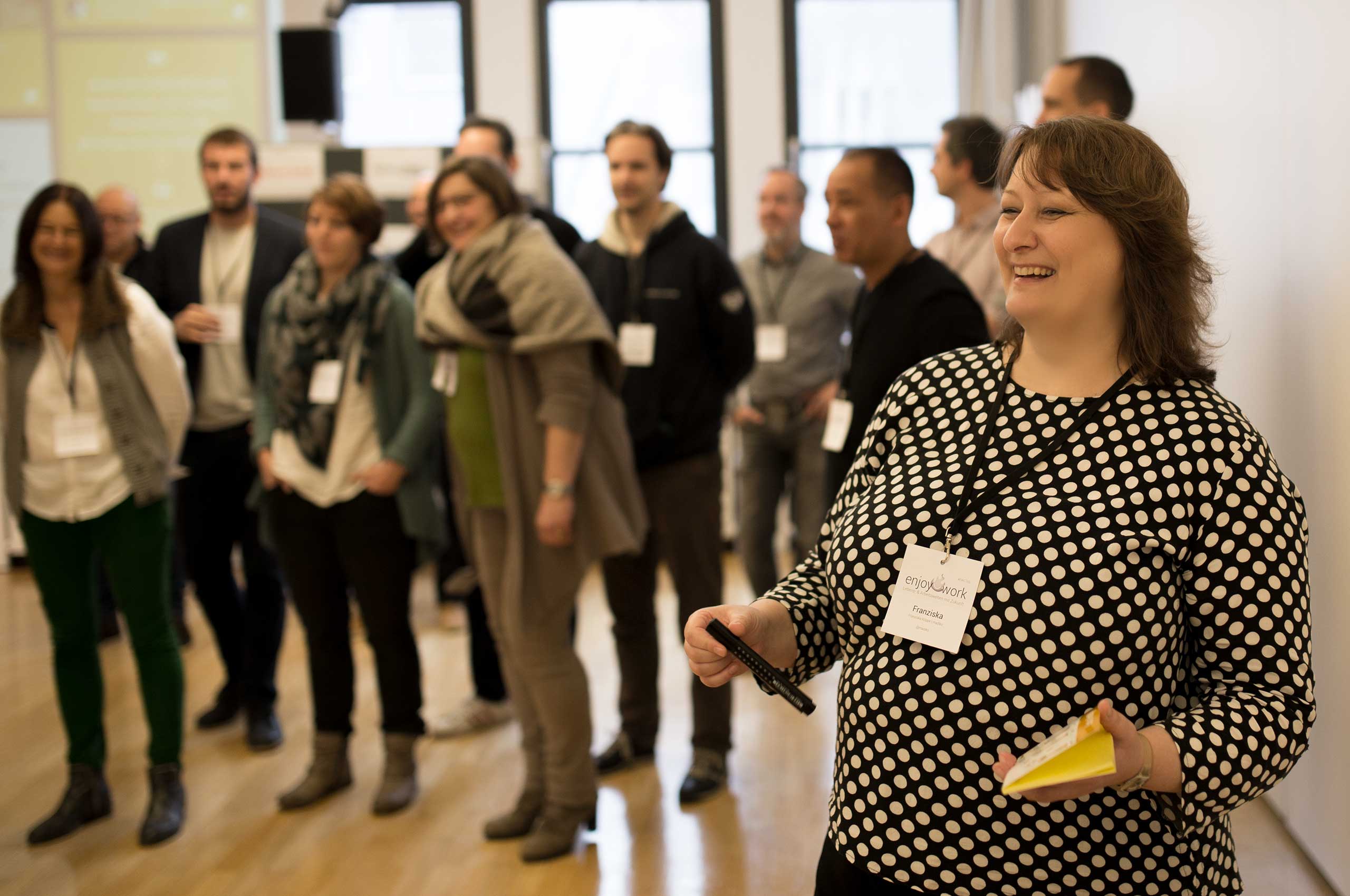 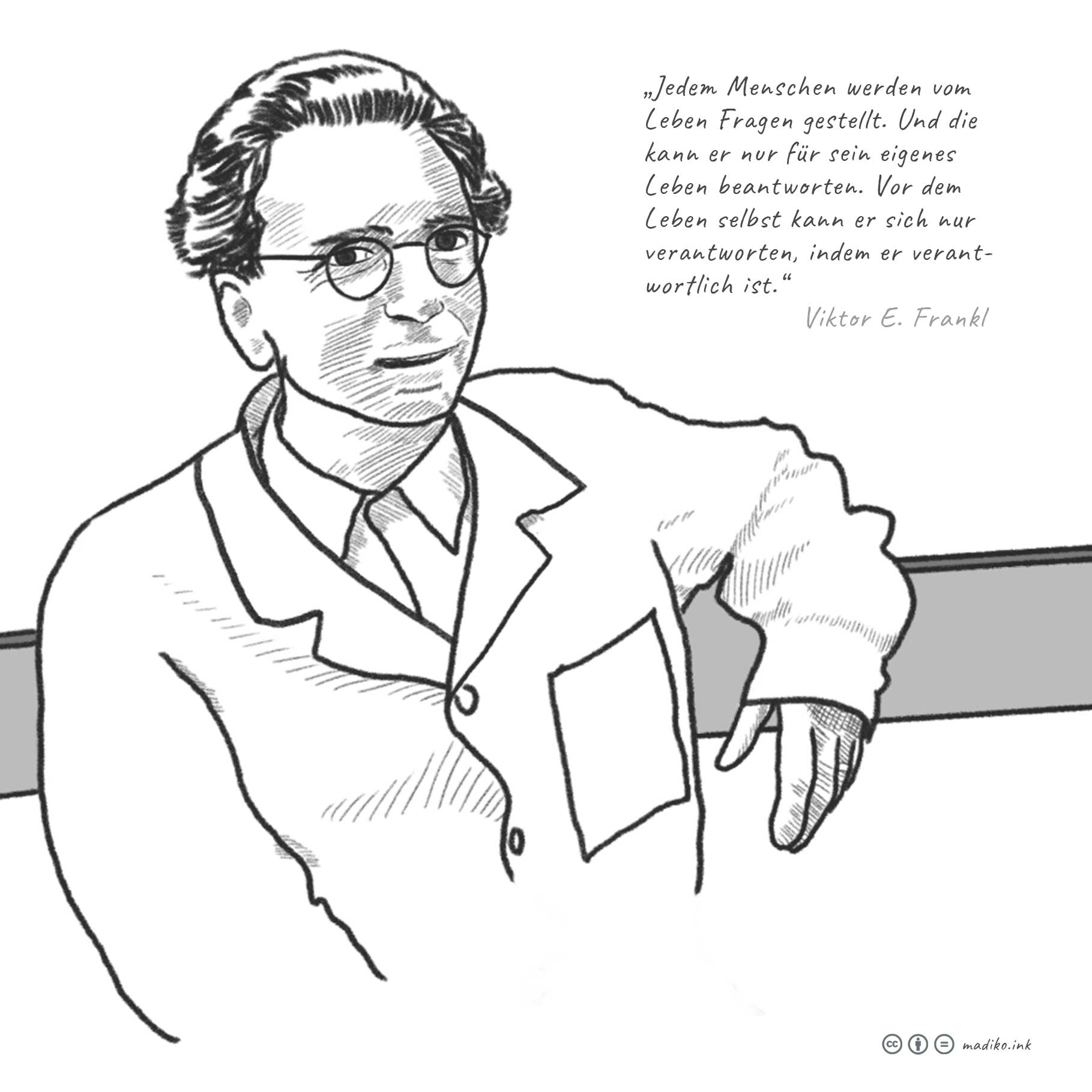 Plans had their golden age in the industrial era. They are based on an analytical, engineering-type mindset that assumes reality can be captured and extrapolated in figures and rational intellectual constructs. Relative stability was the base criterion for planners. Even though thinkers such as Friedrich Hayek and Joseph Schumpeter had shown the futility of plans in the presence of dynamic and complex competitive markets, corporate planning became the norm in the 1970s and 1980s.

Mounting opposition to this type of ideas culminated in Henry Mintzberg’s critique of the strategic planning approach in the early 1990s, which tries to have it both ways: analysis (plan) and synthesis (strategy). For Peter Drucker, plans needed an immediate reality check: they ‘are only good intentions unless they immediately degenerate into hard work’. With this he shifted planning away from pure intellectual constructs towards action.

Fast forward to today: in a society where global digital networks are augmenting the natural networking capabilities of humans by leaps and bounds – and this is before the advent of a new layer of interconnection provided by the Internet of Things – the limits of traditional planning are increasingly evident. Complexity and uncertainty are visibly increasing. But what is the alternative?

The plan gave us the illusion of control, allowing us to measure deviations and take corrective actions to attempt to get back on track. However, the new realities won’t lend themselves to formal planning in the traditional sense. Take large software projects where the professional project management approach is complemented by new agile methods or Design Thinking and Lean Startup in which experimentation and prototyping are the norm.

A new synthesis between rigorous and systematic approaches that are at the heart of traditional management and emergent, flexible and adaptive ways of working towards results will have to be found. Big data and algorithms provide us with new tools, but human judgment, creativity and emotion will remain the essential ingredients of the 21st century society.

This booklet gets us thinking in a provocative way – its outrageous title is a wake-up call to challenge our mental models. It is a light-footed and humorous way to tackle a subject of fundamental importance. I was reminded of the great historical bets launched by John F. Kennedy with the quest to bring a man to the moon and back and by Thomas Watson Jr who staked the IBM company on the System/360 project. Yet even in the mundane areas of daily business we are faced with a similar type of challenge – making our own judgment calls to create the little piece of the future that we can contribute to the world. Enjoy the reading of an unconventional book! 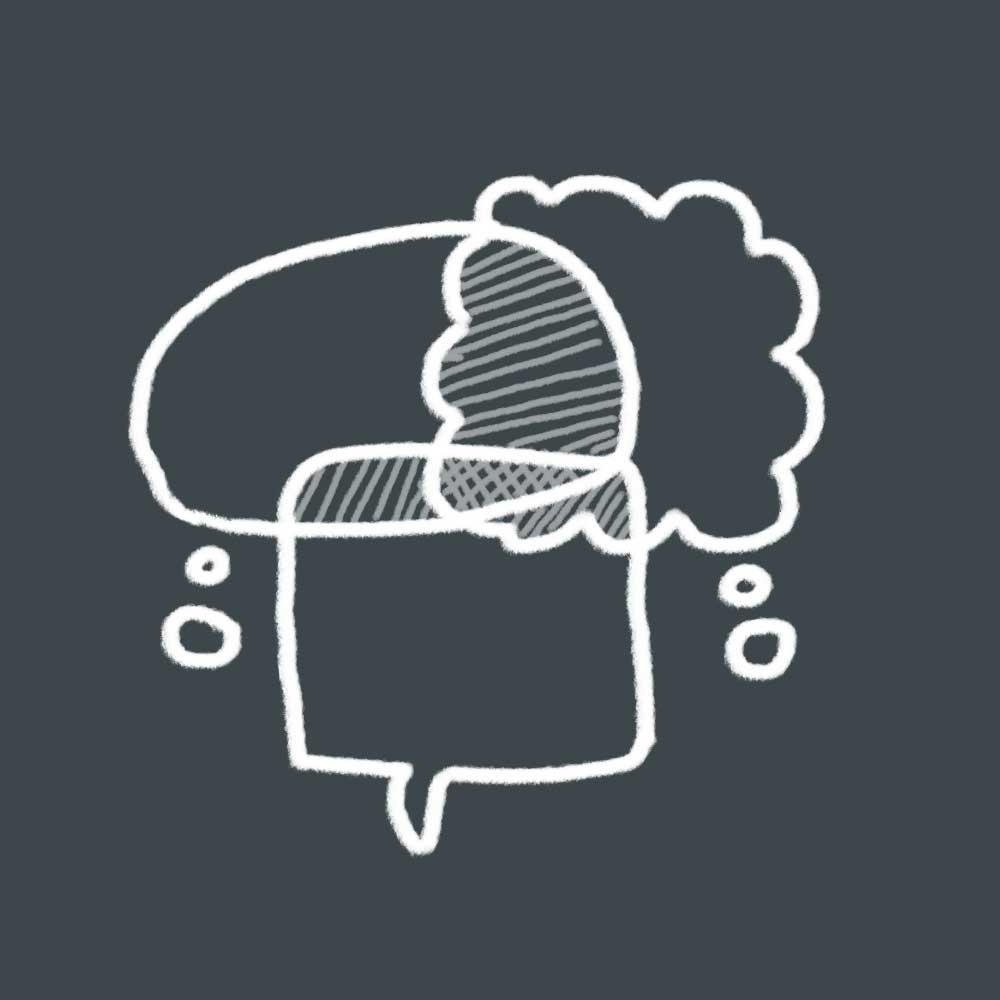 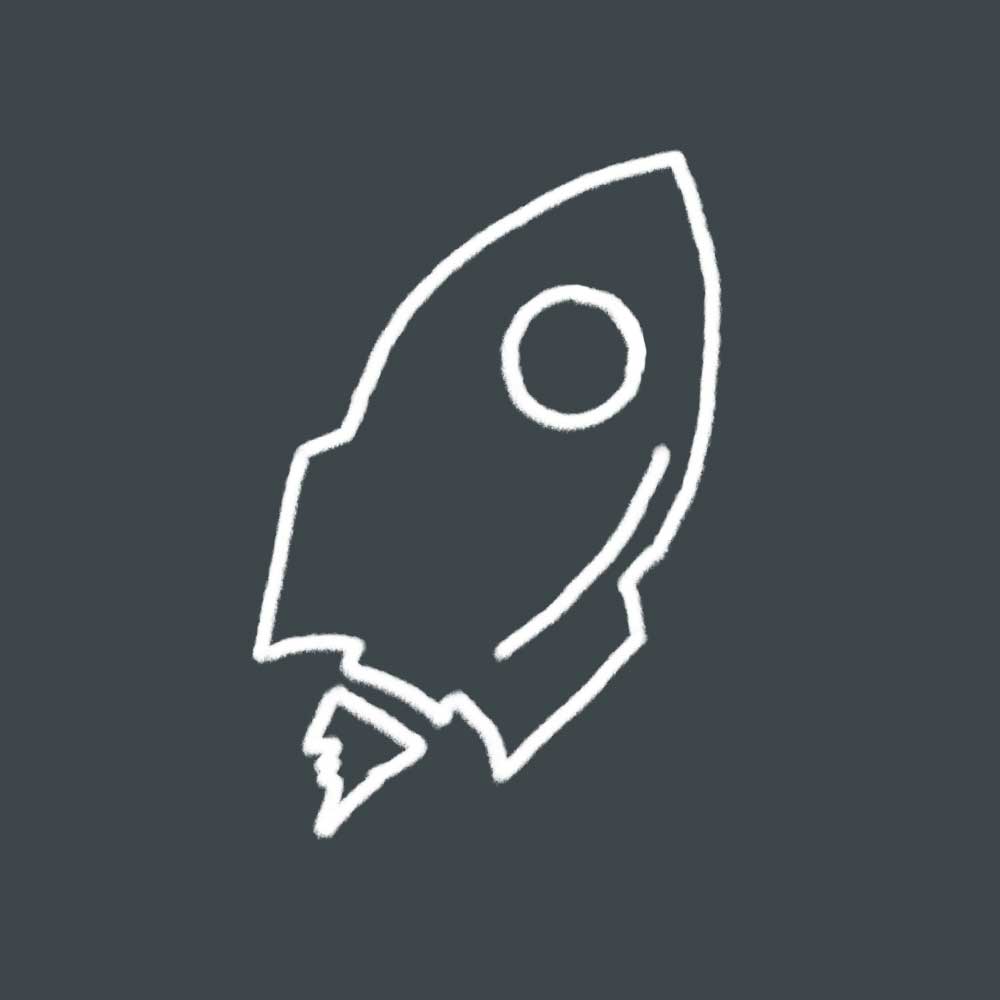 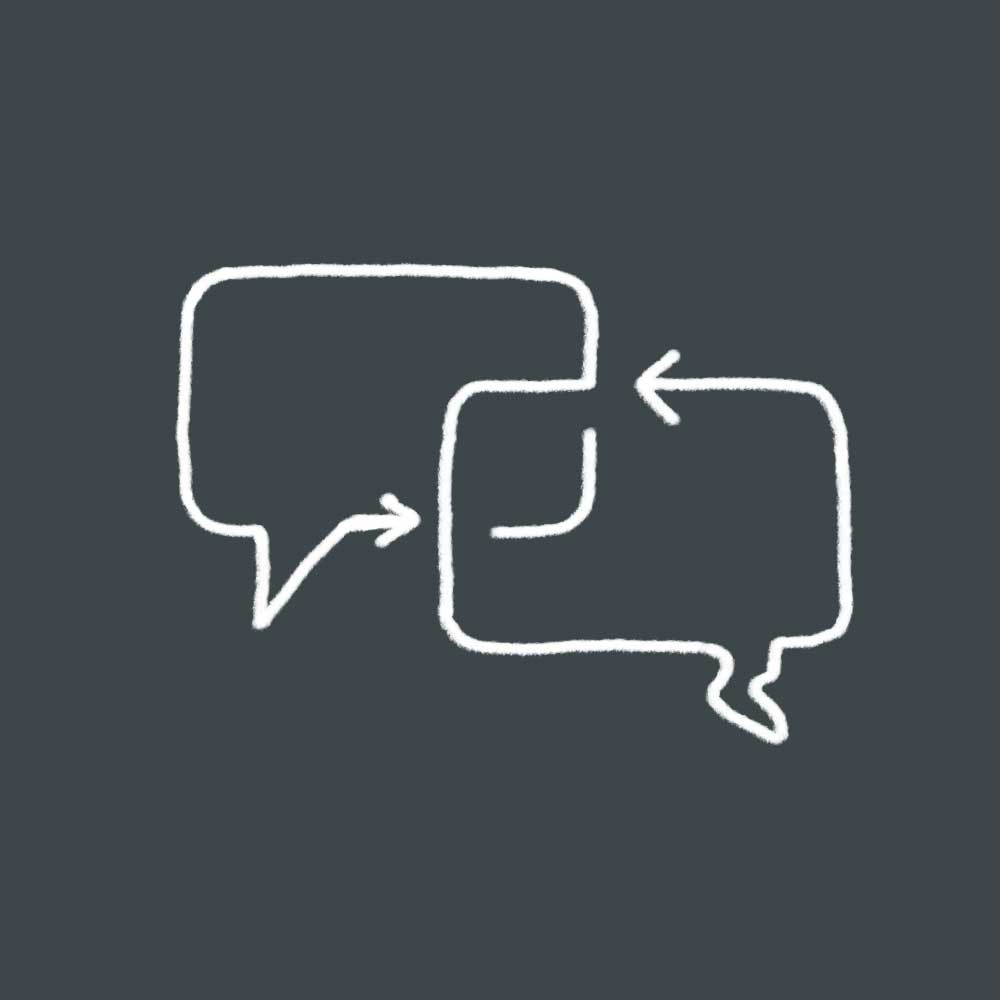